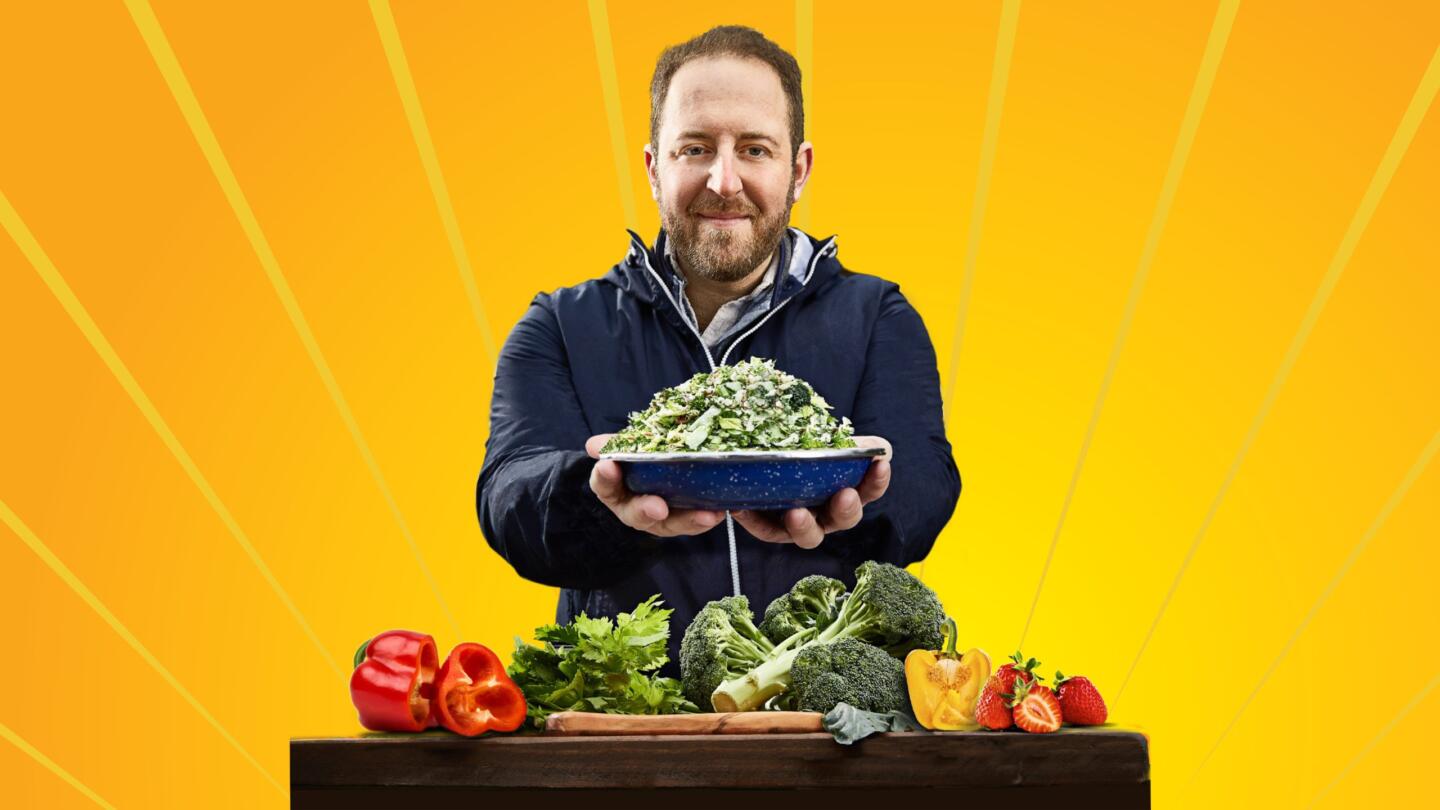 Each episode of SCRAPS will follow Chef Joel to a new city where he partners with food waste champions to celebrate the local cuisine and create a delicious meal with food items many consider to be waste, like banana peels, shrimp shells, chicken bones and carrot stems. The pressure will be on as Joel will have less than a day to source ingredients, build a full menu and create a meal for an outdoor dinner party. From roadside foraging, to chocolate roasting, to oyster hunting – viewers will follow Joel on a one-of-a-kind food sourcing adventure in his refurbished 1963 Volkswagen bus, which doubles as his mobile kitchen.

The KitchenAid® Artisan® Stand Mixer, stand mixer attachments, food processor, cold brew coffee maker and the Pro Line® Series Blender will be used in the series to make everything from fresh pasta to veggie noodles and more.

More
By submitting your information, you agree to receive emails from FYI and A+E Networks. You can opt out at any time. You must be 16 years or older and a resident of the United States. More details:
Follow #Scraps