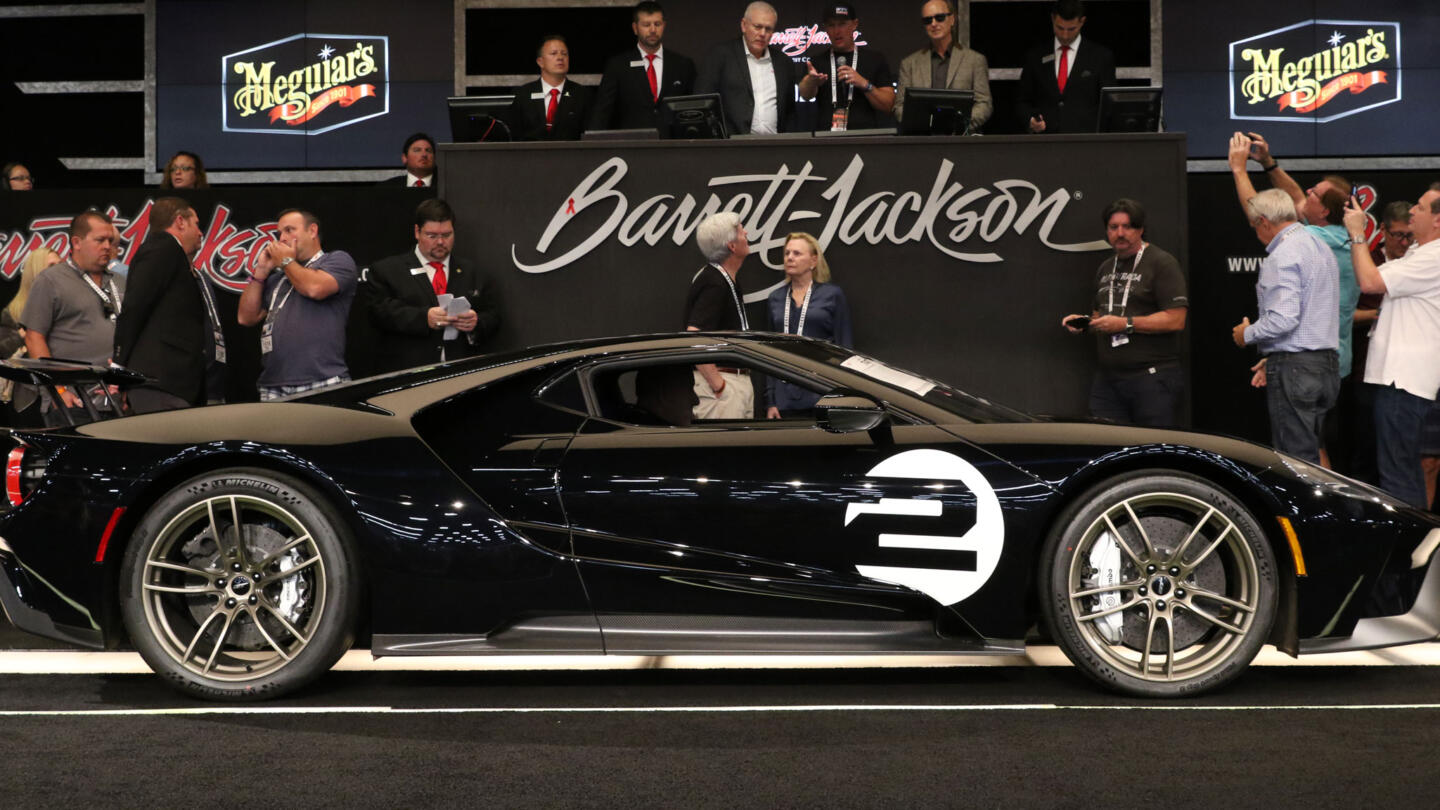 Barrett-Jackson REVVED UP is bringing the best rides and biggest highlights from the world’s greatest collector car auction: Barrett-Jackson. Strap in, hit the gas and come along for the ride as the best of the best go under the hammer in a high stakes, no reserve auction where every car sells. Each year, thousands of the world’s most sought-after, unique and valuable automobiles cross the Barrett-Jackson auction block. We’re heading to the bright lights of Las Vegas where over 670 vehicles were sold for a total of $33.3 million dollars. Hosted by Barrett-Jackson Auction Company Chairman and CEO, Craig Jackson, and President, Steve Davis.

Read More
By submitting your information, you agree to receive emails from FYI and A+E Networks. You can opt out at any time. More details: