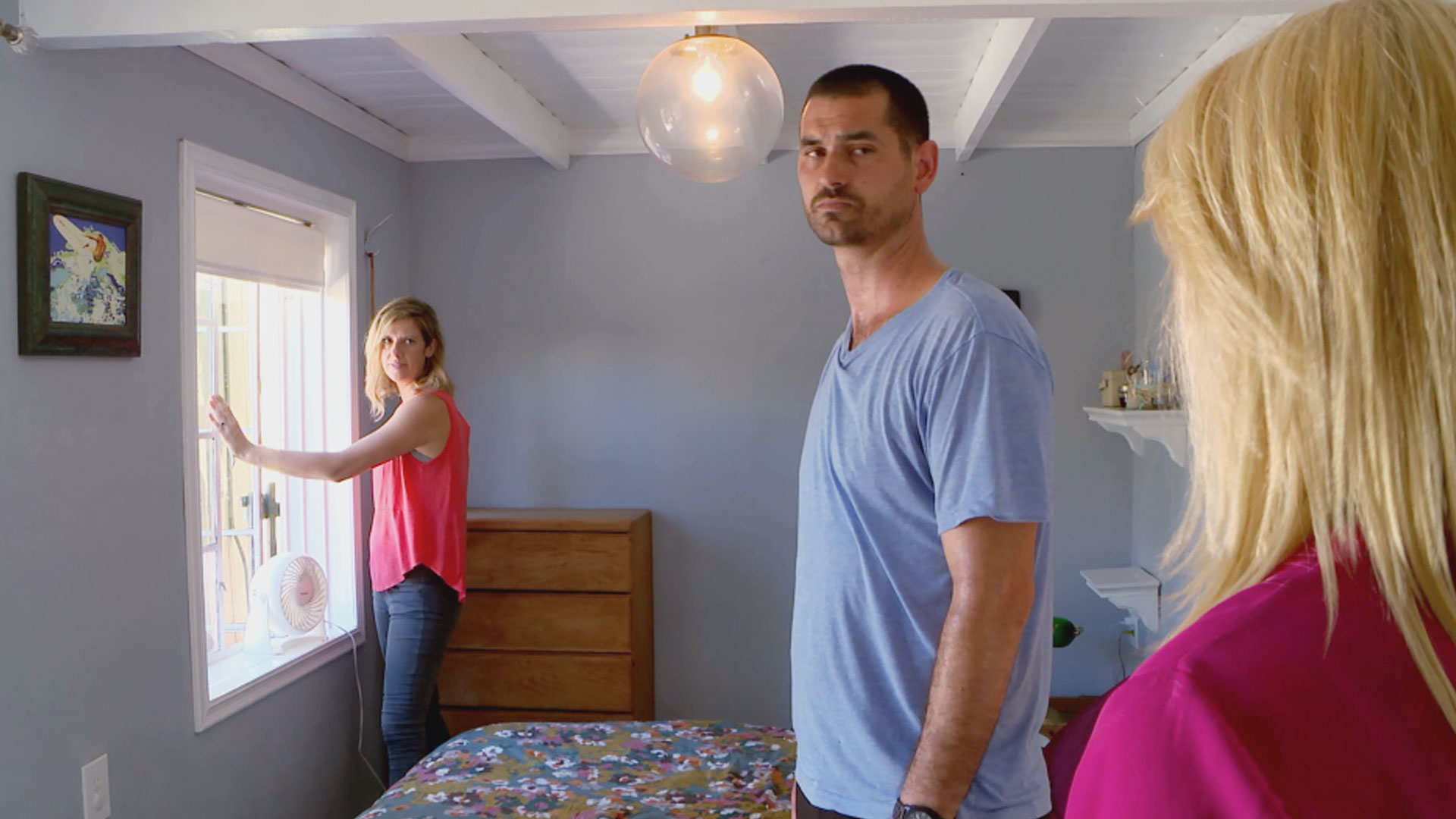 British born Rachel, and lifelong Californian Josh fell in love when Rachel was on vacation on the West Coast during college. Now they’re married and the proud parents of 18 month old Vivienne, and it’s time to put down some roots in sunny San Diego. They’re focusing their search on San Diego’s well known Craftsman Houses, which were built early in the 20th Century as stylish but low cost alternatives to the frilly excesses of the Victorian Era. Unfortunately, they’re not the only ones drawn to these architectural gems, so the supply is dwindling and the price is rising!

By submitting your information, you agree to receive emails from FYI and A+E Networks. You can opt out at any time. More details:
Follow #TinyHouseHunting