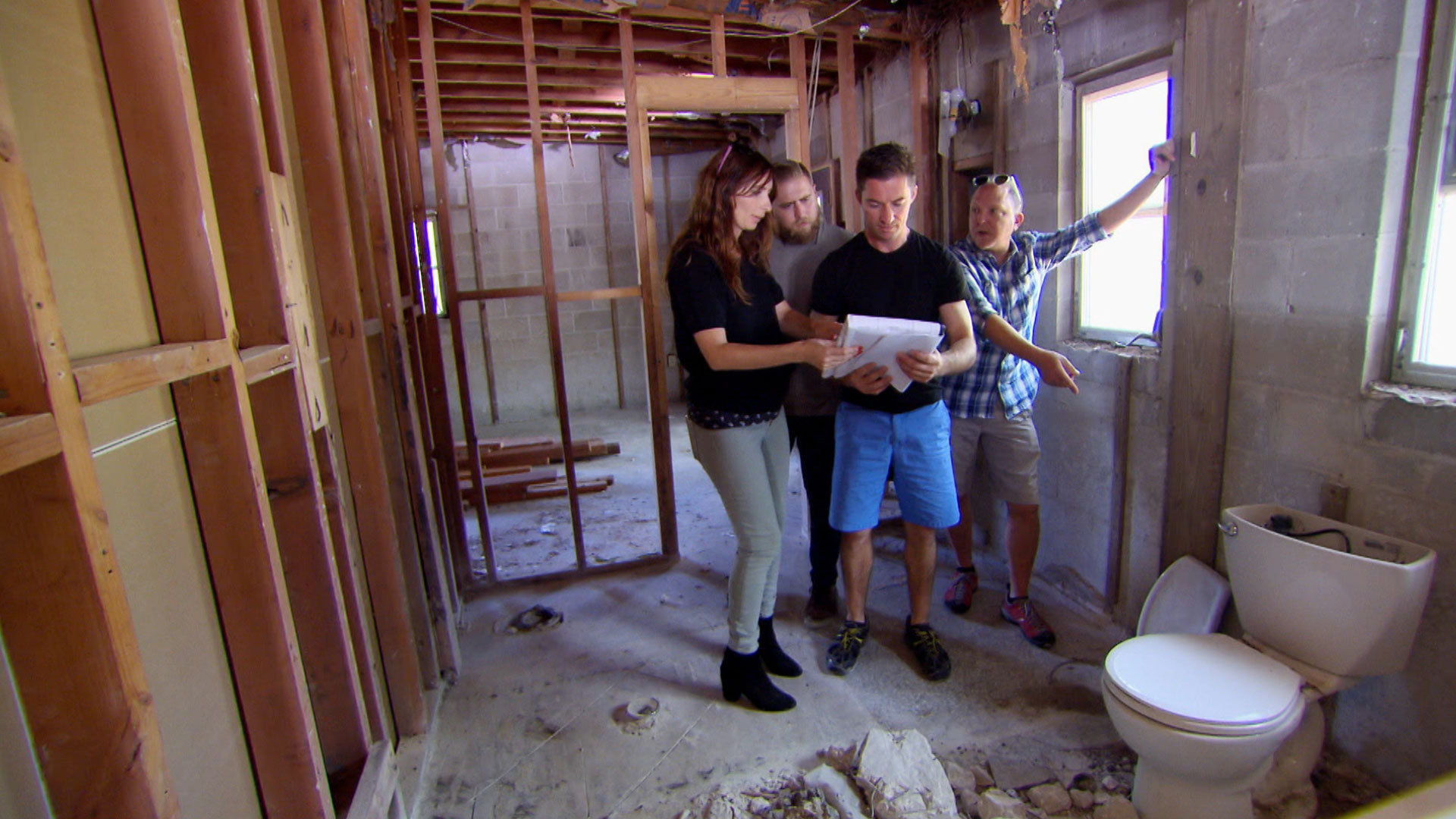 Duke finds a dilapidated mid-century modern home that some other flippers have already started. When the team gets to the house to investigate, it’s clear that the work was botched and will have to be redone. It’s a big undertaking but Justin sees potential in the house and decides to run the project on his own. However, when he has to rip out all the drywall, reframe the rooms, rewire the house, and basically start from scratch, it seems like he’s bitten off more than he can chew.

By submitting your information, you agree to receive emails from FYI and A+E Networks. You can opt out at any time. More details:
Follow #ZombieHouseFlipping