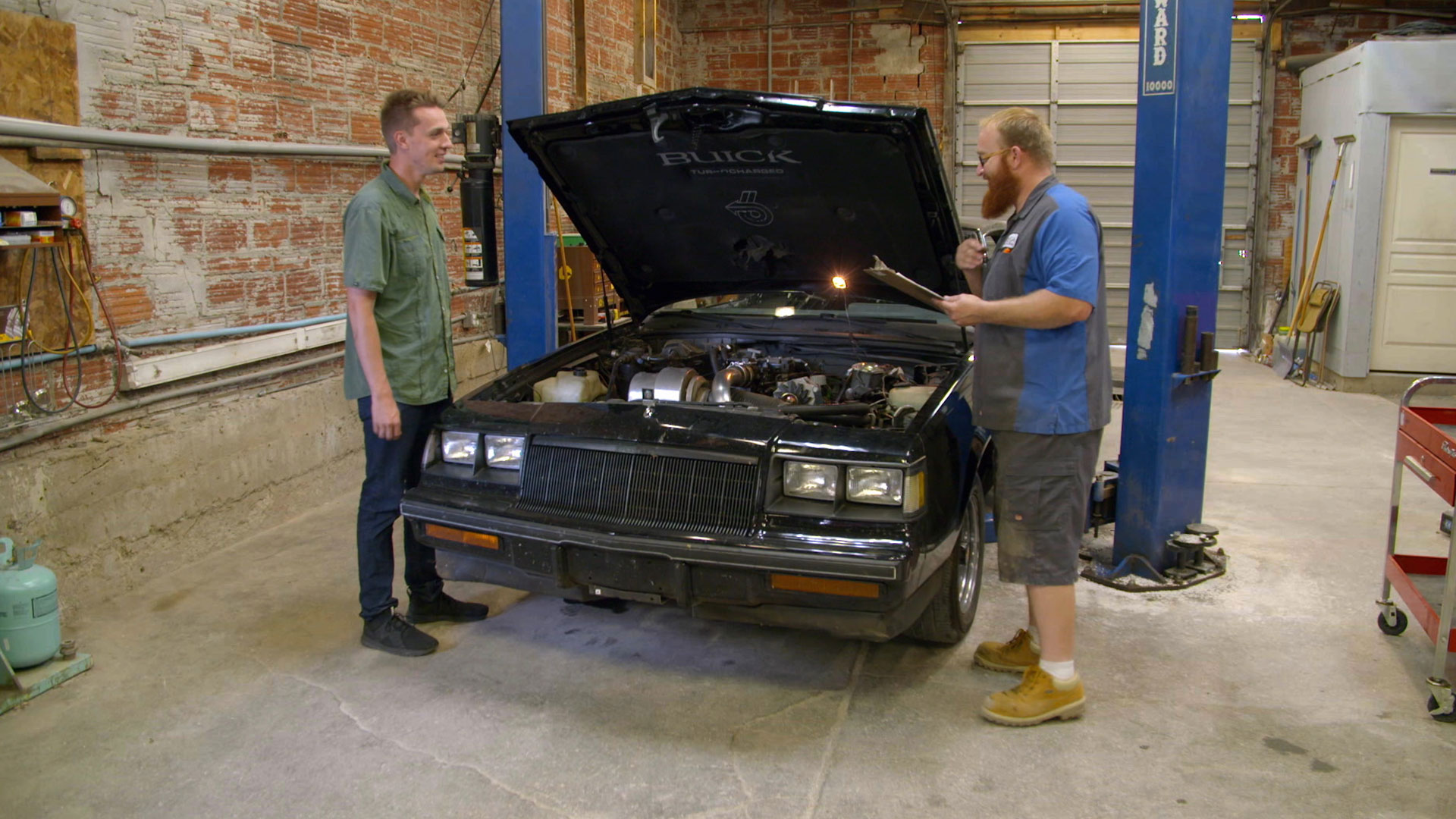 Tyler finds the best of both worlds when it comes to Buicks–the guts of a Grand National with the plush interior of a Regal Turbo. He decides to race it against a modern Regal Turbo to see if things have gotten better or worse with age. He also finds a Mitsubishi 3000GT for $10,000–a steal for a car that was once considered in league with Japanese supercars. Will either car hold up to their counterparts?

By submitting your information, you agree to receive emails from FYI and A+E Networks. You can opt out at any time. More details: