Until David’s brother got involved, Taylor and David had both gone to the same high school, he played football and she was a cheerleader, but they were never romantically involved. David’s brother Jordan has been best friends with Taylor for years and he knew his brother would be the perfect match for her. After both Taylor and David’s serious relationships with other people ended horribly, Jordan knew it was time to interject and get these two together. After months of communicating only online, a long-distance relationship blossomed between the two while Taylor was working in Hawaii based on their shared faith and Texas upbringing. Once Taylor moved back to Texas, the couple was arranged. However, their fairytale romance hasn’t been easy – David’s mother strongly disapproves of Taylor and has been on a mission to break them up. As their wedding approaches, David has had to choose between the two most important women in his life; his mother and the woman he plans to marry. Despite major roadblocks, David and Taylor hope to prove that they are each other’s one true love. 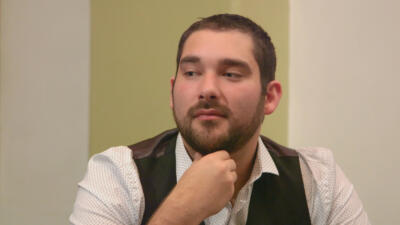 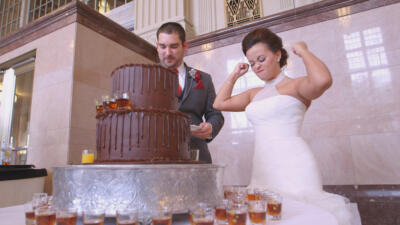 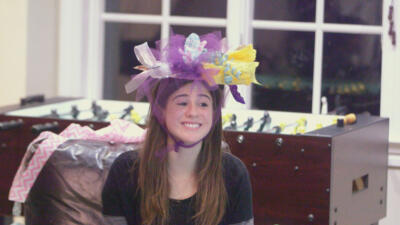 S 2 E 3 Cold Feet, Hot Tempers
See All
By submitting your information, you agree to receive emails from FYI and A+E Networks. You can opt out at any time. You must be 16 years or older and a resident of the United States. More details:
Follow #Arranged